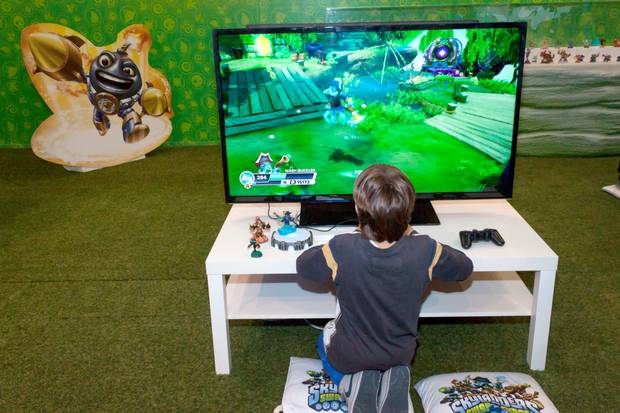 These video games are helpful for children to enhance their mental skills. Some positive impacts of video games on children are explained below;

Therefore, it is necessary for the parents to monitor the activities of the children and try to keep a balance between their games and studies.

Jacob Oram is a research writer affiliated with a dissertation writing service provider company. He helps and guides students in writing, editing their academic writing tasks. He also writes on social issues, problems of youth and other topics of his interests in his free time.