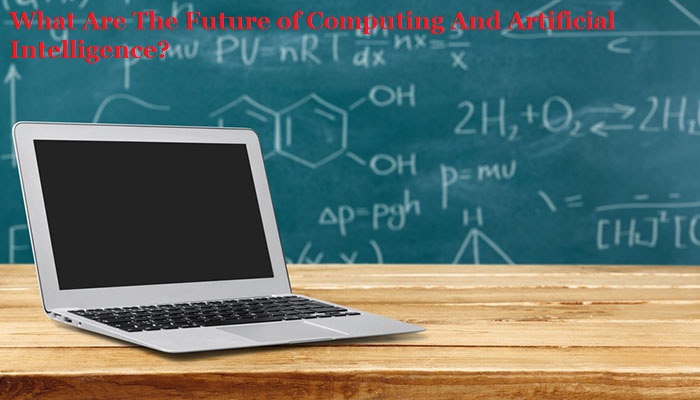 Nowadays, we can see the auto-driving cars. Anyhow, we can’t see auto-driving vehicles because vehicles require drivers for driving. In spite of the exited developments, some advancement is still required to bring in the automated cars. It is expected that in the future, it will be possible for scientists to introduce fully automated transportation in the form of cars, buses and other vehicles.

According to scientists, as a human being, one of the major limitations is that we have our own brains and bodies. According to a researcher Shimon Whitson, in the future, we will be able to enhance our natural abilities with the help of augmented computers. According to Yoky Matsuoka, artificial intelligence will be helpful for people with the help of automated limbs. Its reason is that our brains will have to communicate with the robotic limbs in order to control different tasks.

There are some jobs in which there involve the risks of life. Most of the human beings hesitate to perform these tasks. It is expected that in the future, robots will easily perform these tasks. The latest example of these dangerous jobs is that the robots are working as bomb diffusers. The artificial intelligence is also used in the drones. According to estimation, these robots have saved hundreds of human lives all around the world by performing their dangerous jobs. With the help of advancements in the field of technology, we will also see lots of advancements of artificial intelligence in this field.

According to Stuart Russell, the machines have more access to a wide variety of data than human beings. Therefore, these machines have the ability to store a mind-boggling number of statistics. It is expected that in the future, artificial intelligence will easily identify these trends and it will be easy for these robots to solve the biggest problems of the world.

Nowadays, we can see that the robots are emotionless and they can’t become friends of humans. Anyhow, a Japanese company has made such a robot which can understand and feel the emotions of a human. This robot can read the emotions of a human and it can develop such emotions that can become a cause of happiness for human beings. This robot was bought for sale in 2014 and it was sold just within few minutes.

It is also a possibility that such robots will be made in the future which can work for the improvement of the health of the elders.